The Patricia W. Mitchell Trusts have made a combined $50 million gift to three universities—the University of Michigan, the University of California, Los Angeles, and the USC School of Cinematic Arts—to ensure that future generations of students will be prepared creatively, financially and ethically to lead the industries that will comprise the media landscape of the future. 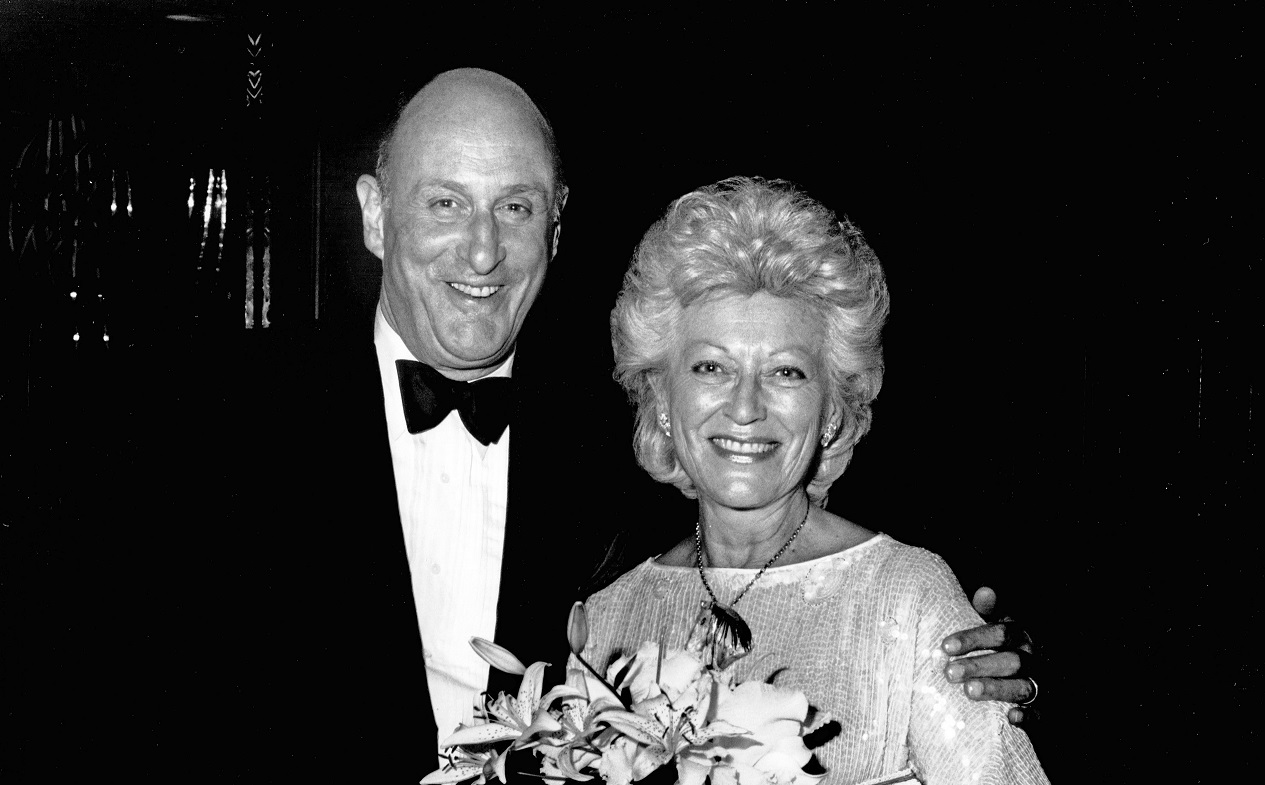 U-M will receive a $10 million portion of the gift, split evenly to support the College of Literature, Science, and the Arts (LSA) and the Stephen M. Ross School of Business (Michigan Ross).

At LSA, a $5 million endowment will support students, faculty and programming at the Department of Film, Television, and Media (FTVM), connecting a diverse group of students with faculty and other academic leaders, prominent industry professionals, hands-on learning and work experiences, and more. At Michigan Ross, the $5 million endowment is the first gift of its kind to support faculty in business ethics, and will establish the Mitchell Program for Business Ethics and Communications, enabling the school to bolster the development of ethical, diverse business leaders by combining business ethics and communications studies.

“Increasing global competition and the accelerating pace and scale of technological innovation are disrupting all of the world’s major industry sectors, and creating enormous challenges and opportunities for individuals and companies in the process,” said Allen. “World class research universities are at the center of much of this innovation and transformation and are increasingly attracting the best and the brightest students from around the globe. As such, they are uniquely positioned to prepare current and future generations to navigate these complexities as their graduates go on to create, scale and sustain both companies and content for rapidly evolving industries like media and entertainment.”

Recognized for its prestige by peer institutions, LSA’s FTVM department combines critical studies with creative production to examine film, video art, television, and digital media, as well as the rise of particular genres and individual artists.

Building upon these strengths, support from the Mitchell Trusts enables FTVM to continue developing a diverse community of future media professionals who are focused on ethical leadership. The endowment will provide funding for students and faculty; facilitate community outreach; strengthen the department’s focus on diversity, equity, and inclusion; deepen direct connections between students and entertainment industry professionals; and provide a strong ethical foundation to better prepare current and future generations of students to take on leadership roles in the industry.

“John and Patricia Mitchell’s commitment to ethics and diversity in the film and television industries aligns with our focus on access and inclusion,” said Elizabeth Cole, interim dean of LSA. “John Mitchell was a proud U-M alumnus and a true trailblazer in the industry. Their gift will empower us to create a diverse cohort of future industry leaders who approach every decision they make with a strong focus on ethics.”

In total, the gift will enable FTVM will create six new programs including:

The $5 million endowment will allow Michigan Ross to expand and enhance the school’s efforts to develop ethical and diverse business leaders by establishing the Mitchell Program for Business Ethics and Communications. This multifaceted program will encompass four key components:

“Michigan Ross is committed to teaching students not only the fundamentals of business, but also how to act in an ethical manner as business leaders who are inspired to make a positive difference in the world,” said Scott DeRue, the Edward J. Frey Dean and Stephen M. Ross Professor of Business at the Ross School of Business. “The Mitchell gift will enable us to greatly enhance our offerings by infusing business ethics and communications excellence into virtually every student experience at the school.”

Born and raised in New York, the late John H. Mitchell graduated from U-M’s LSA in 1939 with a degree in economics. A pioneering television studio executive, he began his career in the formative years of the entertainment industry and eventually founded Columbia Pictures Television, serving as its president from 1968 to 1977. More than 100 television series and 50 TV movies were produced during his tenure, including The Flintstones, five-time Emmy Award winning Brian’s Song, and Father Knows Best, among others. In the 1980s, Mitchell served three terms as president of The Academy of Television Arts & Sciences before his death in 1988.

The late Patricia Mitchell began her career as a singer, debuting at the Cotillion Room at The Pierre Hotel in New York City and performing around the country in New Orleans, Texas, Miami and more. She retired from the stage upon marrying John and became involved in a variety of charitable organizations.

Patricia was involved with charitable fashion shows and is a former member of the Foundation Board of The Academy of Television Arts and Sciences. Among Patricia and John’s most cherished projects, The Television Academy Hall of Fame and national internship program brings young people to Hollywood to work directly with television executives.