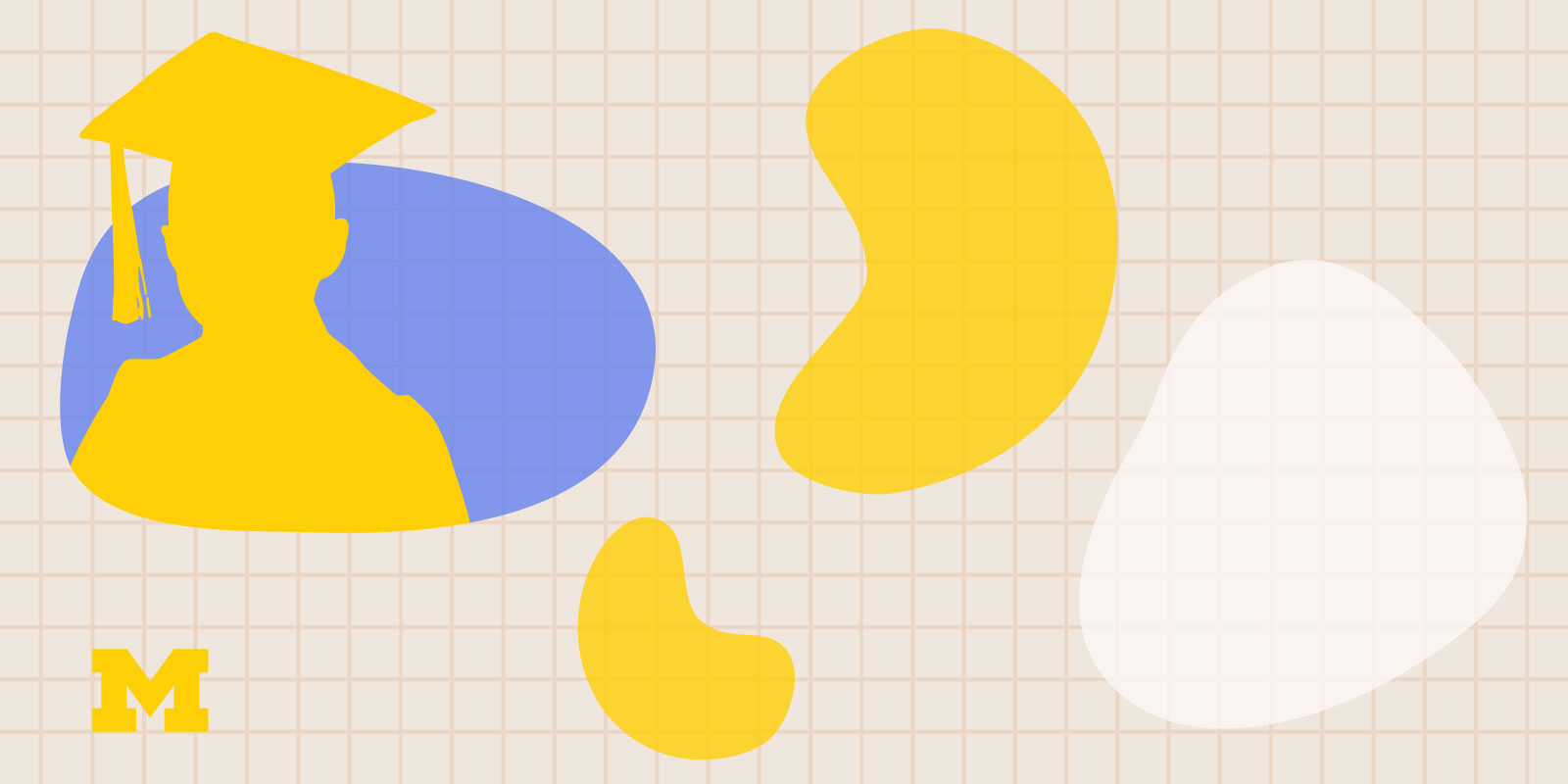 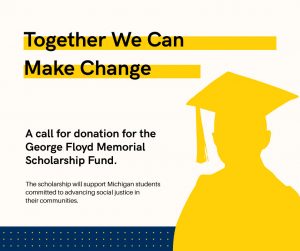 From October 21-29, the University of Michigan encouraged donations to a new endowment that honors the memory of George Floyd, an unarmed Black man who was killed by Minneapolis police officers this past spring. The George Floyd Memorial Scholarship Fund Grassroots Campaign supported the new George Floyd Memorial Scholarship at U-M, which provides need-based support to students who have participated in Wolverine Pathways and are committed to advancing social justice in their communities.

Floyd’s death has sparked global public outcry that is reinvigorating an international movement focused on racial justice and equity—and universities around the nation are joining in the effort. In June, Dr. Scott Hagen, president of North Central University in Minnesota, which hosted Floyd’s memorial service, announced the creation of the first George Floyd Memorial Scholarship Fund. He then challenged university presidents nationwide to follow suit.

Since Hagen’s announcement, more than a dozen colleges and universities have followed North Central’s lead, creating scholarships in memory of Floyd. At Michigan, Marchell Willian (AB ’84) was inspired to take action by helping to make a Michigan education more attainable for students who are committed to bettering their communities.

Dr. Rob Sellers, vice provost for equity and inclusion, chief diversity officer, and the Charles D. Moody Collegiate Professor of Psychology and Education said this scholarship is just one example of U-M’s commitment to diversity, equity, and inclusion, and promoting social and racial justice.

“This scholarship provides an opportunity for the broader U-M community to demonstrate its commitment to dismantling racism tangibly. Tragically, we continually seek redemptive meaning to the racial injustice that is pervasive in our society. This scholarship represents one small, but very meaningful way to support the next generation of students who are dedicated to making life in their community better; and thus, making our society better.”

Wolverine Pathways is a free, year-round college readiness program for 7th through 12th-grade students who live in Detroit or within the boundaries of Southfield Public or Ypsilanti Community school districts.

Support for this campaign will help increase the university’s ability to establish multiple scholarships and/or increase the amount of money awarded to recipients. Donations can be made here.