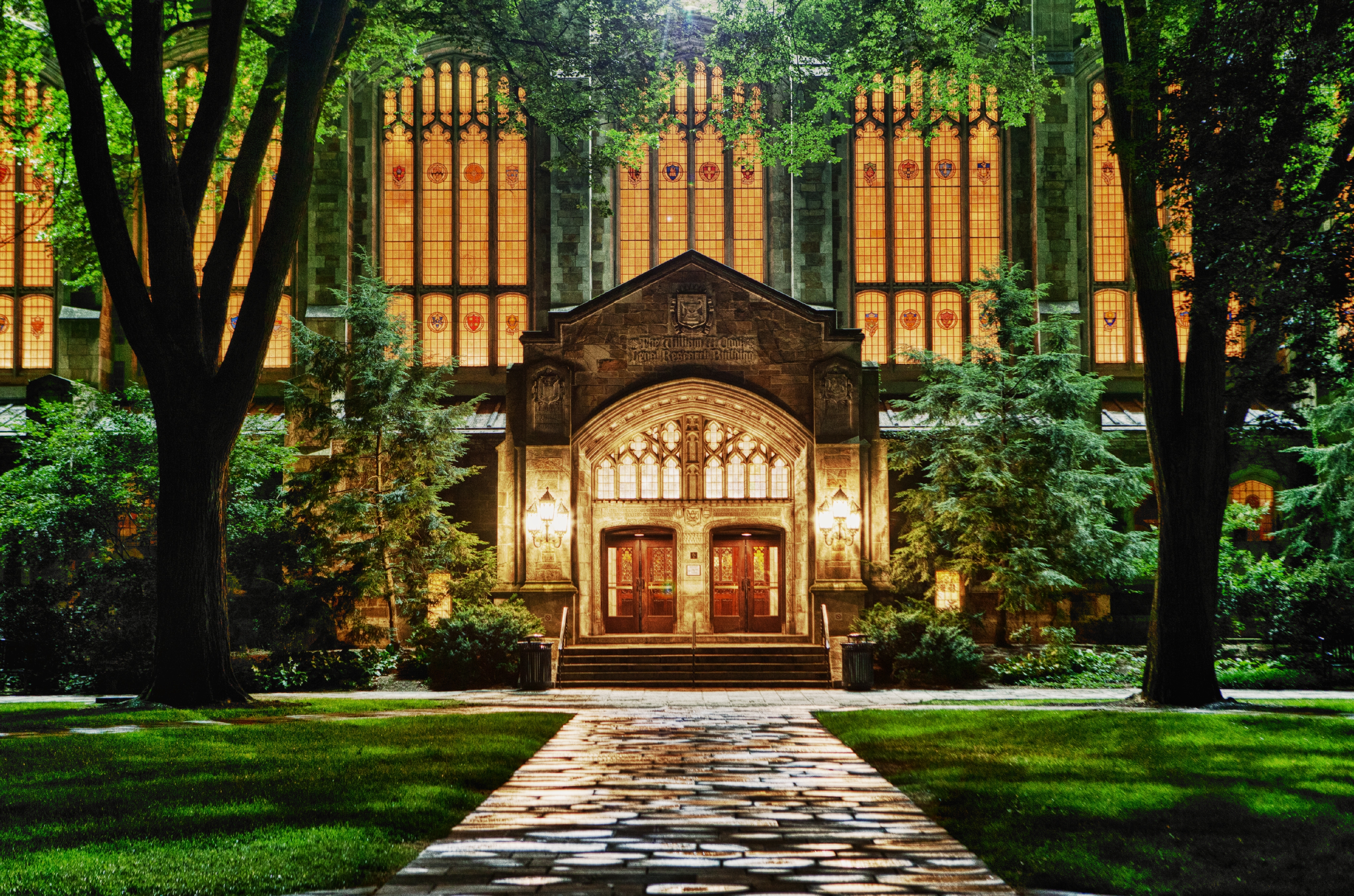 They say to always save your best for last. With just three weeks remaining in the Victors for Michigan campaign, Lisa and Christopher (JD ’74) Jeffries put their best foot forward with a $33 million gift to Michigan Law—with every last dollar going to student support. In the campaign’s final days, that’s a record number of dollars for scholarships and financial aid, including summer funding programs and debt management. The gift is the largest in the Law School’s history and among the largest to a law school in the United States. In recognition of the Jeffries’ support, the Law School’s South Hall—opened in 2012—has been named Jeffries Hall.

“Law school is a unique way of disciplining your mind, and my time at Michigan was formative and memorable,” Chris Jeffries said. “I’m especially interested in paying the way forward for students who lack financial resources, and this gift will allow them to have opportunities and experiences they otherwise wouldn’t be able to.”

“We are deeply grateful for Lisa and Chris’ transformational gift. Their generosity is particularly meaningful because it directly supports our students, who are the heart of our mission,” said Mark D. West, dean and Nippon Life Professor of Law. “The Jeffries’ support also reflects one of Michigan Law’s greatest strengths: the passion and generosity of our alumni community.”

“The Jeffries’ support also reflects one of Michigan Law’s greatest strengths: the passion and generosity of our alumni community.”

The Jeffries’ total lifetime giving commitment amounts to more than $40 million. Their previous gifts include $5 million toward the building of South Hall in 2007 and $2.5 million to support the establishment of the Law School’s 1L Summer Funding Program in 2015. With the Jeffries’ latest gift in the books, the Victors for Michigan Law campaign has reached historic heights, exceeding its $200 million campaign goal.

Interested in learning more about about the gift? Visit Michigan News. 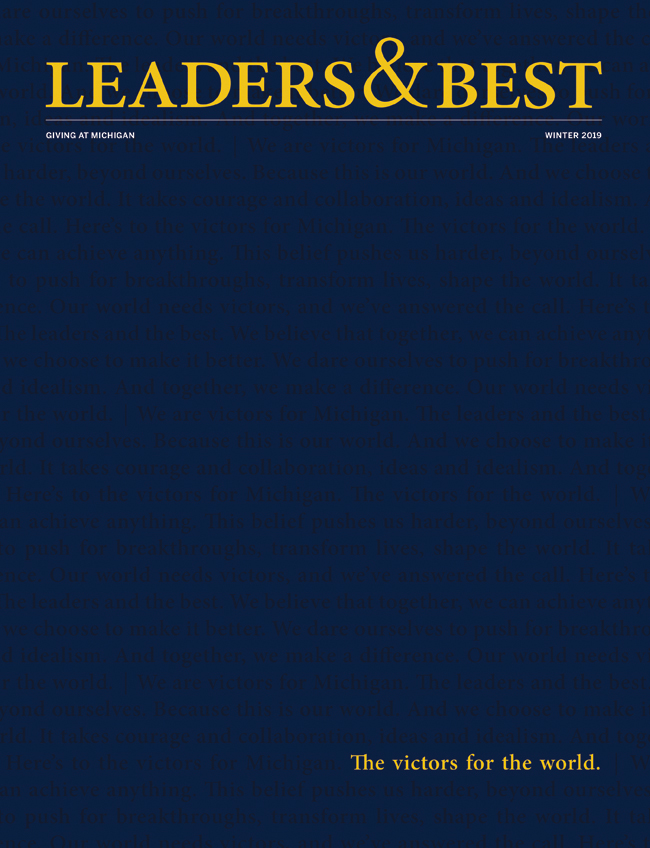 Uncategorized
Read more about the Victors for Students & Scholarship Support

Fellowship support at the Ford School honors one of U-M's most beloved alumni
Published 3.18.2019
Read the Story

Something to Write Home About

A landmark gift from a Chicago-based philanthropist made U-M a premier destination for writers
Published 3.18.2019
Read the Story