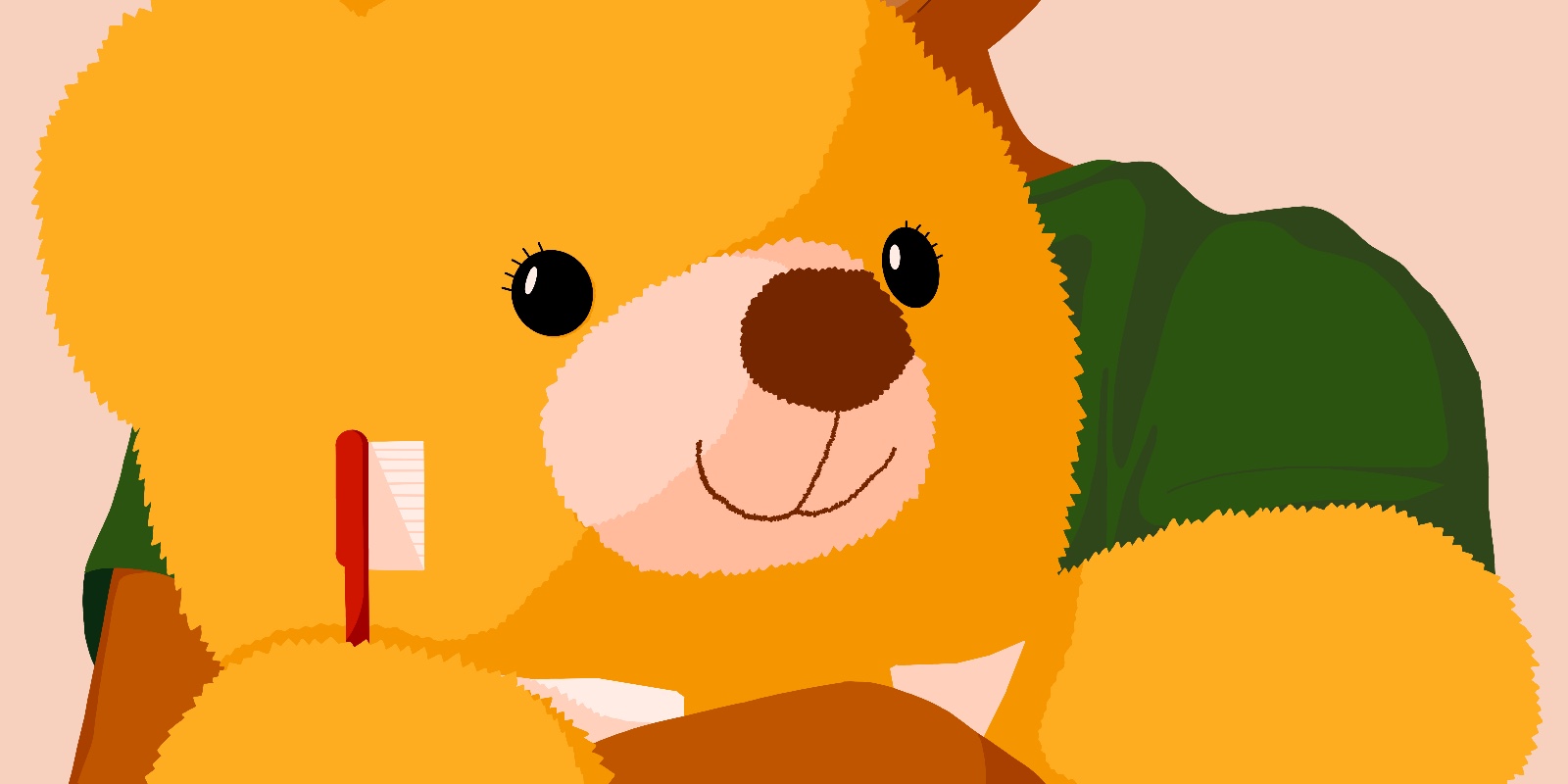 Joyous, loving and bright, Skylar Herbert was gifted with many talents. Whether dancing with her church’s praise team, acting in school plays, golfing or playing soccer, she easily commanded others’ attention with her abilities and contagious smile—all before the age of six.

Skylar woke up one morning this March with a headache that wouldn’t go away. Her parents, Detroit firefighter Ebbie and Detroit police officer LaVondria, took her to the pediatrician, where she tested positive for strep throat and was sent home to rest. But when the headaches persisted and her fever rose, they took her to the hospital where she was tested for COVID-19.

To the family’s surprise, Skylar’s test came back positive.

“I was shocked, but I didn’t think anything bad about it at that moment—I simply thought this was the answer to why she was having these headaches,” LaVondria Herbert said. “I figured once we got the virus under control, we’d be fine.”

The devastating impact of the coronavirus pandemic has shaken our world, with more than one million lives lost globally, and numbers still growing. As the virus spread across the U.S. this spring, Detroit had quickly become one of the nation’s epicenters of infections.

Skylar was treated for her pain, but was ultimately released again to let the virus run its course. Upon returning home after a few days at the hospital with Skylar, LaVondria discovered her husband had also fallen ill with coronavirus-like symptoms.

“We work in public service, so we had been out during the height of the outbreak in the city,” LaVondria said. “We started questioning who we had been around and wondering if we were transmitting the virus ourselves.”

With Ebbie fighting a fever and shortness of breath, they went back to the emergency room. But on the ride to the hospital, it was Skylar who took a turn for the worse. Just steps from the emergency room entrance, Skylar suddenly had a seizure and was whisked away in a wheelchair by medical personnel. Once she was stable, they ran additional tests for COVID-19, all of which came back positive. Doctors administered treatment after treatment, to no avail. Skylar was eventually put on a ventilator, but over the next few days, her condition continued to decline.

Doctors discovered she had developed a condition called meningoencephalitis as a result of the coronavirus, causing her brain to swell and a lesion to form on her frontal lobe. When the Herberts were told she would not survive the infection, they made the excruciating decision to remove their daughter from the ventilator.

On April 19, Skylar passed away.

“It was devastating to lose my child to the virus when the media was saying kids weren’t at risk,” LaVondria said. “Our story was a shock to the world because people were hearing that the virus was primarily affecting older people and those with underlying conditions, and Skylar didn’t have any health issues.”

I knew I wanted to do something to honor their efforts and their beautiful little girl.

Skylar’s story was quickly spreading nationwide. Hundreds of miles away in Virginia, Bruce Hiler (JD ’77) was reading the Detroit News online. He saw Skylar’s name and photo, and the headline explaining that she was the first child in Michigan to die from complications caused by COVID-19.

“We had been so frustrated by the impact of this virus and had been looking for ways to help fight it, especially seeing how hard it was hitting Michigan, where I grew up,” Bruce Hiler said. “And then when I read about Skylar, and her parents risking their lives every day during this pandemic, I knew I wanted to do something to honor their efforts and their beautiful little girl. They really stuck in my heart.”

Born to be a star

Whether she was dressed up as Anna from Disney’s Frozen, singing her heart out in her backyard, or eagerly chatting up other kids at the playground, Skylar was never hesitant to use her voice. She was even outgoing with strangers, constantly introducing herself to people at neighboring tables during trips out to dinner, LaVondria told me with a chuckle.

“I used to tell her she was born to be a star someday because she was never afraid to stand up and speak out. She would go right up to people and say, ‘Hey, I’m Skylar Herbert!’—always introducing herself with her first and last name,” LaVondria recalled.

Before even beginning kindergarten, Skylar had big dreams. LaVondria remembered Career Day at Skylar’s preschool, an annual event where kids present a poster and essay about their future dream jobs. A recent trip to the dentist had sparked Skylar’s imagination. 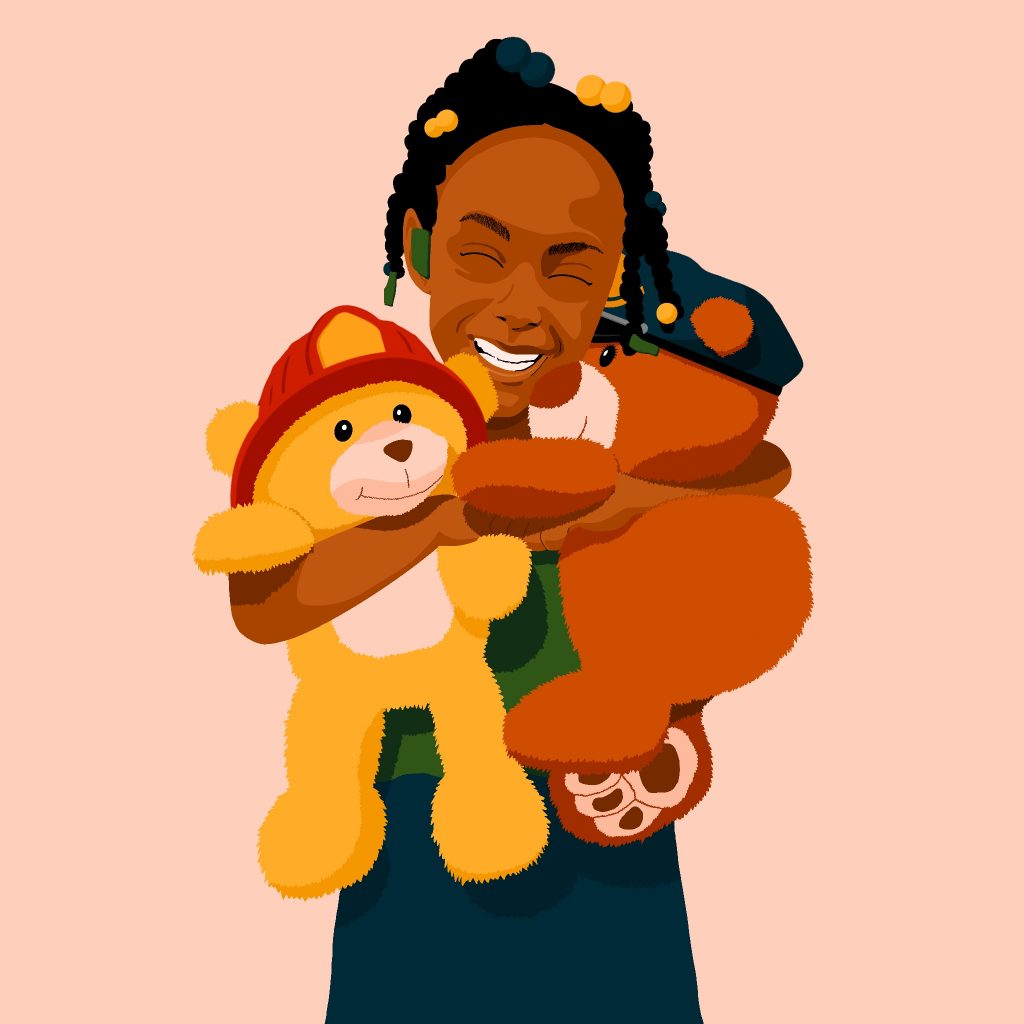 “We were talking about her presentation and she said, ‘Mommy, I want to be a dentist because I love my dentist, Dr. Rogers,’” LaVondria said. “She did her presentation about being a dentist who helped kids. It was over five minutes long and she memorized her entire paper and described her poster board. It was incredibly impressive for a preschooler.”

And when she wasn’t busy impressing people with her words, she was impressing others with her actions.

Following in her parents’ footsteps as public servants, Skylar was never afraid to give what she had to help others. Around the holidays, LaVondria remembers taking Skylar shopping to purchase gifts for children in need, explaining that not all children could afford new toys for Christmas. A few days later, she found Skylar scrambling around the house, gathering old teddy bears, dolls, and more, eager to give them to families that couldn’t afford new toys.

This giving spirit permeates the Herbert family, and still defines them to this day. It’s that same spirit that motivated Bruce and his wife, Elaine Cacheris, to support young people like Skylar whose parents also serve their communities.

“When you combine what her parents are doing for the community with the fact that their little girl—with so much to look forward to—died of the virus, we wanted to honor the entire family,” Bruce said. “We decided to create a scholarship because Skylar Herbert’s name will forever be attached to it.”

From police officers like LaVondria and firefighters like Ebbie, to the doctors, nurses, and other essential workers on the frontlines of the pandemic, countless first responders value service above self. Now, for the children of those who serve others on a daily basis, a Michigan education will be more attainable thanks, in part, to this scholarship in Skylar’s name.

The Herberts get good news

LaVondria and Ebbie sorted through stacks of cards and letters reading, “I’m sorry for your loss.” Family, friends, neighbors and even strangers kept calling to offer their condolences. But it was an unexpected call from U-M that LaVondria says she’ll never forget. 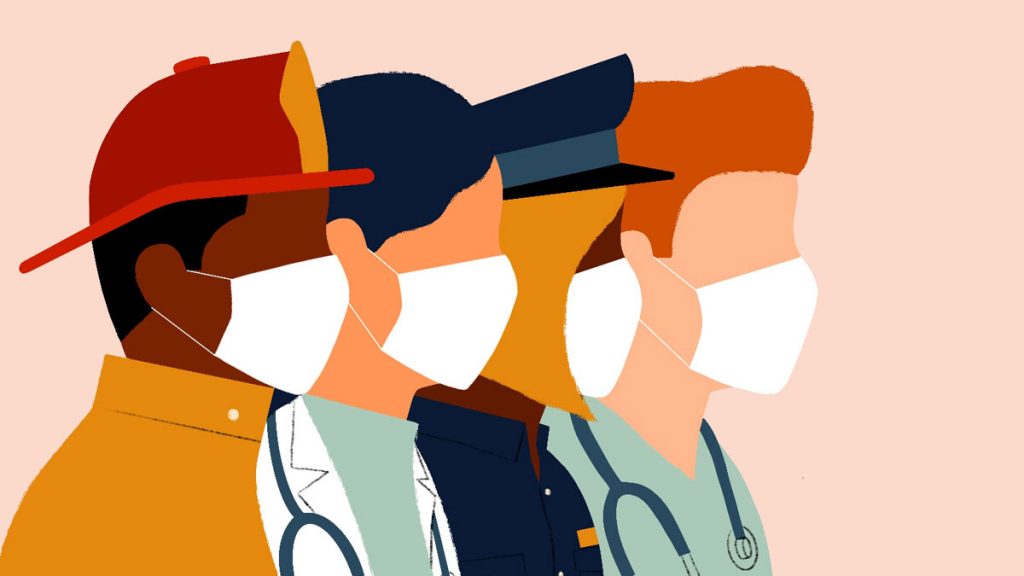 “When we heard a couple had created a scholarship in our daughter’s name, we were absolutely amazed,” she said. “We had been receiving an outpouring of love from people across the country, but for someone to reach out to us to say people wanted to create a scholarship in memory of Skylar—that’s the best thing that has come out of this situation.”

Those who loved Skylar knew she would strive to reach her full potential at college someday. Whether she was proudly introducing herself on the playground or reading books by age four, Skylar’s curiosity about people and her love of learning were tangible. For LaVondria, knowing her daughter’s passions will be reflected in the recipients of this new scholarship helps renew a sense of hope, she said.

While it was a tragedy that brought her adorable smile to television screens and newspapers around the country, LaVondria still believes it was Skylar’s destiny to be known and loved by all. 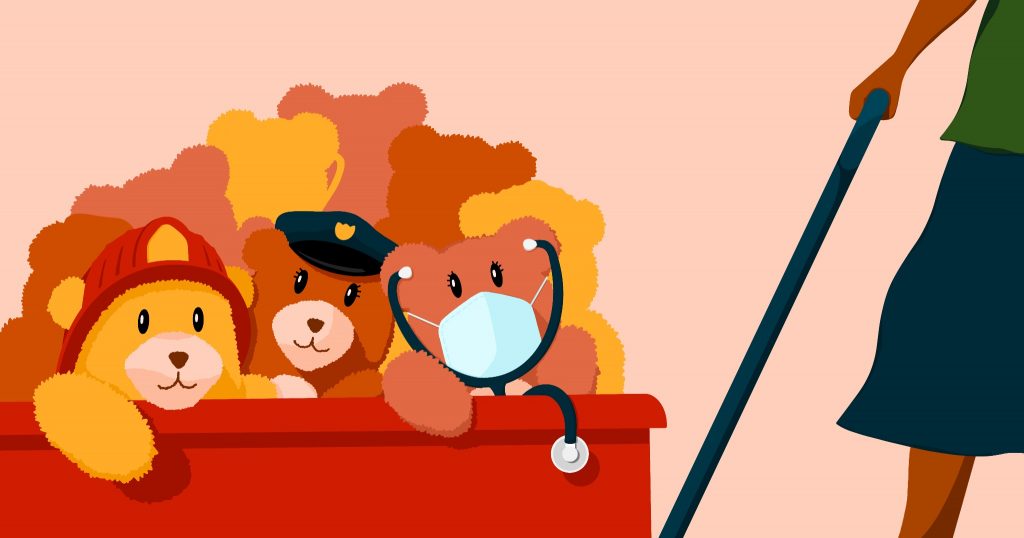 “I always knew that people were going to know her name one day,” she said. “Now with this scholarship, Skylar’s name will always be remembered.”

Although recipients of the Skylar Herbert Memorial Scholarship will never meet its namesake, Skylar’s legacy will carry on through students at U-M who, like Skylar, have a thirst for knowledge and are eager to use their talents to help solve some of the world’s greatest problems.

“Our hope is that this scholarship inspires the recipients to learn about its namesake and be even more motivated to do something with their lives to serve others,” Bruce said.

“Earning a college degree definitely would have been in Skylar’s future,” LaVondria said. “So through this scholarship, we want people to remember this enthusiastic, intelligent little girl who was bound for greatness. She’s an angel for the people now.”