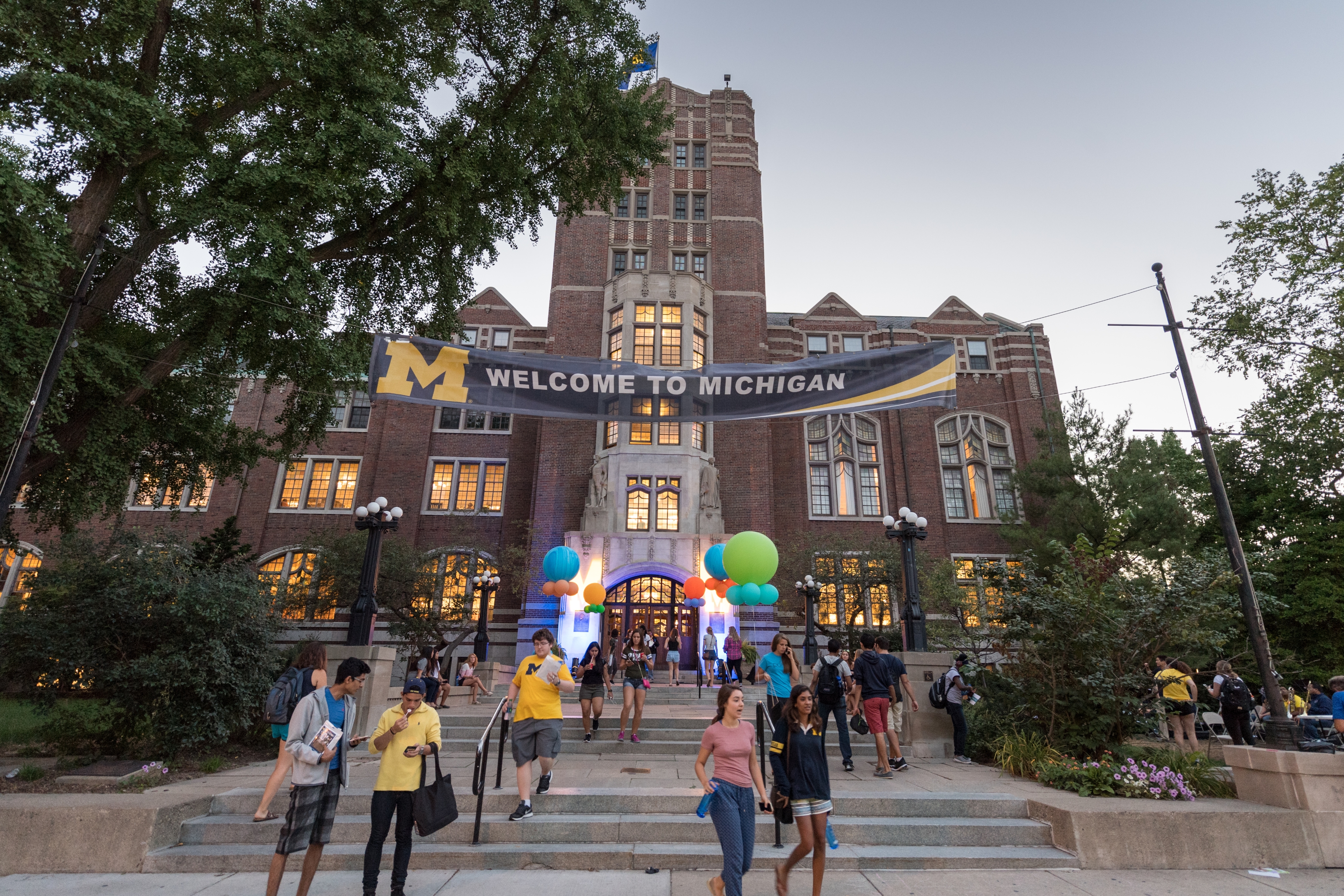 A Wolverine at Last

In Jackson, Michigan, Sara Theriot grew up in what she described as a “big Michigan family,” dreaming of one day attending the University of Michigan (U-M).

At age 20, Sara enlisted in the United States Navy and was stationed in San Diego. Years later, a growing interest in foreign intelligence work led her to pursue higher education, and she began her college career at Liberty University in Virginia.

But as Sara further explored her academic interests, from learning the Russian language to studying Eastern European history, she was drawn to the Russian, Eastern European and Eurasian Studies major offered at U-M’s College of Literature, Science, and the Arts (LSA) and transferred to U-M in Spring 2018. 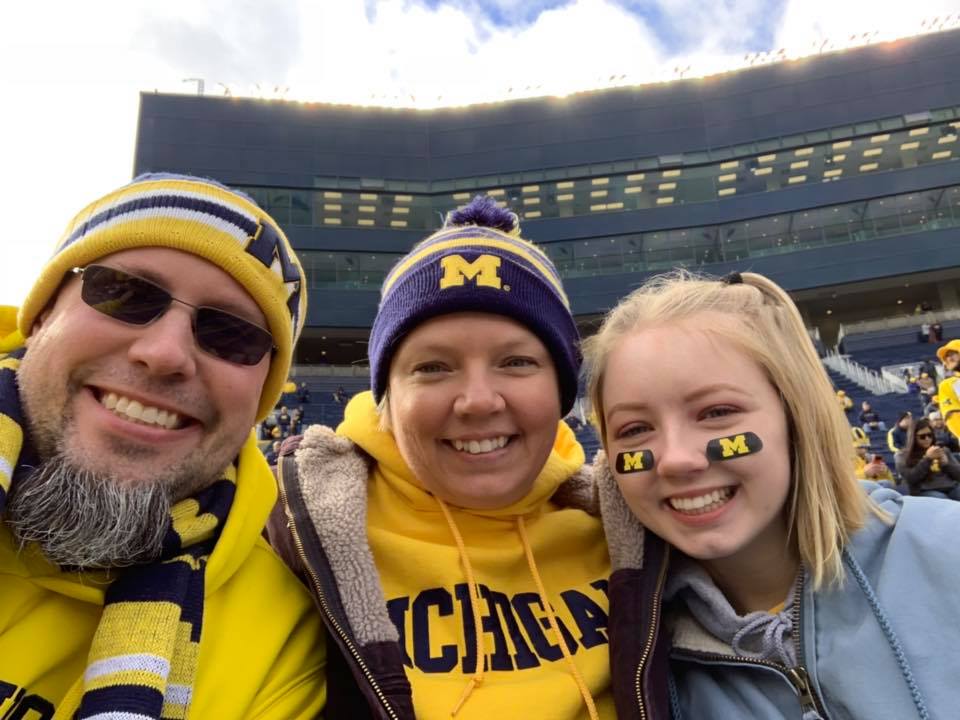 “[Michigan] is my dream school,” Sara said. “Coming here has truly offered me a different perspective on other people’s opinions.”

As Sara immersed herself in the university, her military experience prepared her to acclimate quickly to U-M’s rigorous academic environment.

“A lot of my military experience was logic-driven, which helps me with my classes,” Sara said. “Traveling with the military has also given me a unique perspective. I’ve always loved learning about other cultures, and that translates to learning in the classroom.”

With goals to pursue a graduate degree and one day work at the FBI or CIA on Russian foreign intelligence, Sara is grateful to the generous donors who have helped make her dreams of obtaining a Michigan education a reality. As a recipient of the Veterans Scholarship, Sara is able to remain dedicated to her studies without giving up time for her family.

“As a single mother, this scholarship has made it possible for me to set a good example for my daughter,” Sara said. “[My scholarship] has made it a lot less stressful when I’m considering finances. I know everything is taken care of.”