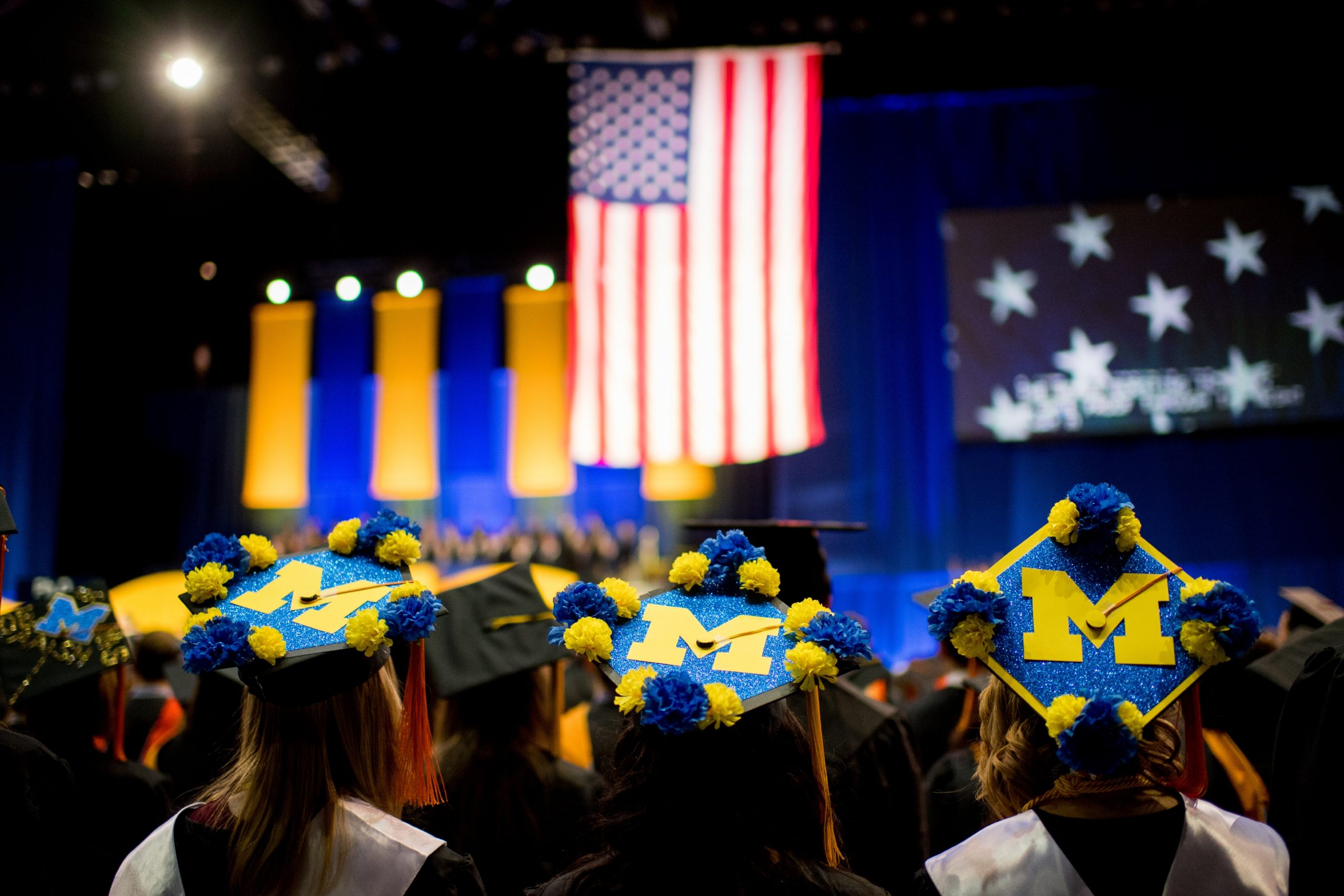 From the Marines to Michigan

Raised in a military family, United States Marine Corps veteran Paul Tabisz imagined a career in the armed services from an early age. 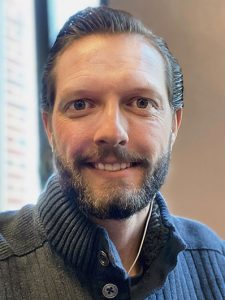 “I always felt an innate calling to serve,” Tabisz said. He joined the Marines at age 18, launching a 13-year military career.

After being deployed twice to Iraq and Afghanistan as a field wireman, better known as a phone and switchboard operator, Tabisz was eager to make a greater impact.

“After my first few years as a marine, I felt I could do more to help people and my fellow Marines,” Tabisz said.

In 2009, he volunteered as an explosive ordnance disposal tech—the soldiers who hunt down and disassemble bombs and other explosives before they wreak havoc. Tabisz spent his last nine years in active duty in this volunteer-only role, until he suffered a pulmonary embolism in his lung that ended his military career, forcing him to retire for medical purposes.

Having always dreamed of going to college, Tabisz took this as a sign to finally pursue higher education, and he submitted an application to the University of Michigan (U-M).

“It was the only application I sent in to any school,” Tabisz said. “I knew Michigan was a great school, and I would have access to the best programs in the country within this region. I had no doubt in my mind I wanted to go here.”

The exciting news that Tabisz had been accepted to U-M was only the beginning. Months later, while he was still on active duty, he received a letter from Michigan with more promising news.

“I remember getting the first scholarship letter, and I was overwhelmed,” Tabisz said. “It hit me that somebody went out of their way and contributed enough [money] to allow me to go to a place like U-M and pursue things I’m interested in. Every little bit helps; it’s a blessing.”

Support from donors enabled Tabisz to commit to his studies and explore his wide-ranging interests—from pursuing a degree in anthropology, to teaching photography to prisoners as part of the College of Literature, Science, and the Arts’ Prison Creative Arts Project—with a lesser financial burden.

For Tabisz, he hopes to continue his life of service by paying forward donors’ generosity and using his degree to solve some of the world’s most complex problems.

“It’s more than just money,” Tabisz said. “It’s a scholarship, but also an opportunity to use what we take away from Michigan to provide others with a better life.”