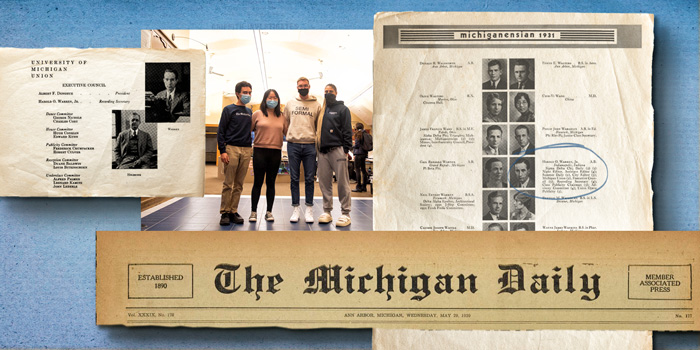 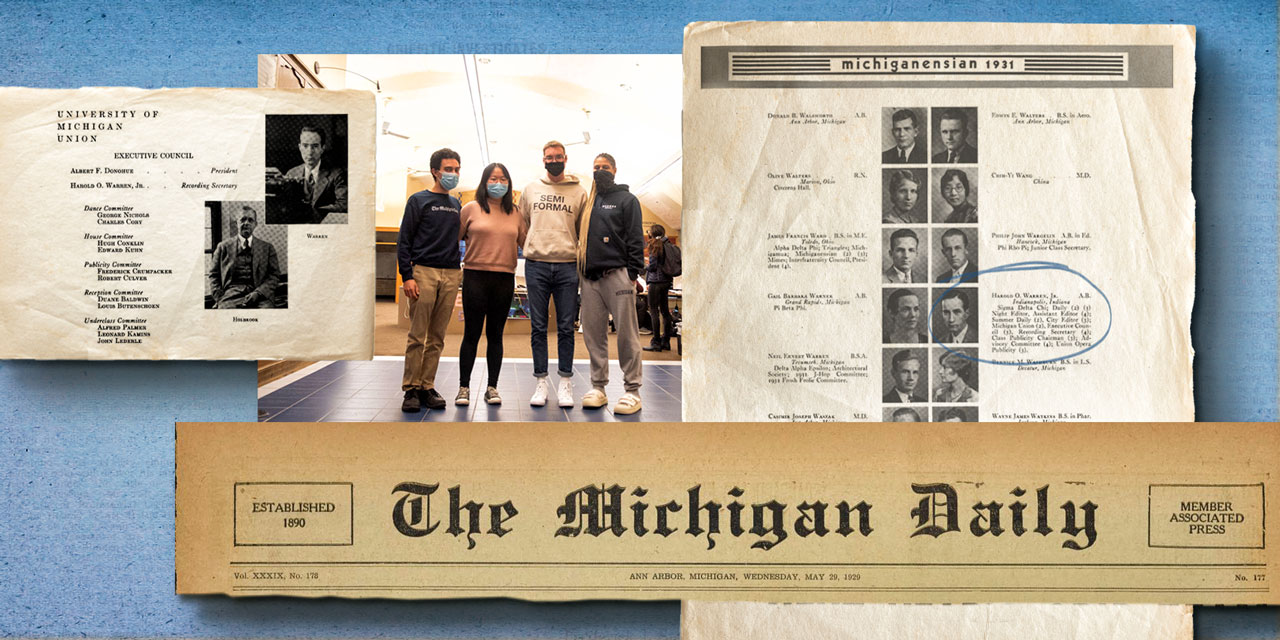 There’s not much we can say that we know about our newest bequest donor—perhaps that’s how he preferred it? Perhaps—like so many lifelong career editors—he was used to toiling in the background.

What we do know is that Harold O. Warren graduated from the University of Michigan class of 1931 with a Bachelor of Arts degree, one of only eight students to receive a “certificate” in journalism from the newly created (in 1929) official Department of Journalism.

We have learned a bit more about his time at the university through The Michigan Daily (TMD) newspaper clippings and Michiganensian yearbook information.

“Harold Warren, a freshman this year, has been made a night editor as a result of exceptional ability shown in his work on the regular Daily,” reads a May 29, 1929, edition. He continued on as a night editor until he graduated, providing the function of today’s editorial page editors, amongst other duties.

He served at The Michigan Daily from 1929-31 and was first mentioned as a summer night editor in 1929—this was during a time when the summer editions were published five days per week, like the regular academic year editions. It was a lot of responsibility handed to a sophomore.

He served in other capacities on campus, too: on the publicity department of the Union Opera production, the Senior Dance committee, and Sigma Delta Chi, a professional journalism fraternity which sponsored the “Gridiron Banquet.” He clearly knew journalism was going to be his future. And it was.

After graduation, he went on to a career at Family Circle magazine as a managing editor, and worked there until his retirement in 1968. He moved to Florida, where he passed away from cancer in 1985, according to his obituary in The New York Times, and was buried in a family plot in Oak Park Cemetery in Noble County, Indiana.

A year and a half ago, around the time that Family Circle stopped publishing, we received news that Warren had left a planned gift of over a million dollars to help students at the Daily who are interested in pursuing a career in mass media to be able to advance that dream. The endowment will generate tens of thousands of dollars each year for the Harold O. Warren Scholarship at The Michigan Daily.

To the students of The Michigan Daily, Harold O. Warren’s legacy is just beginning. 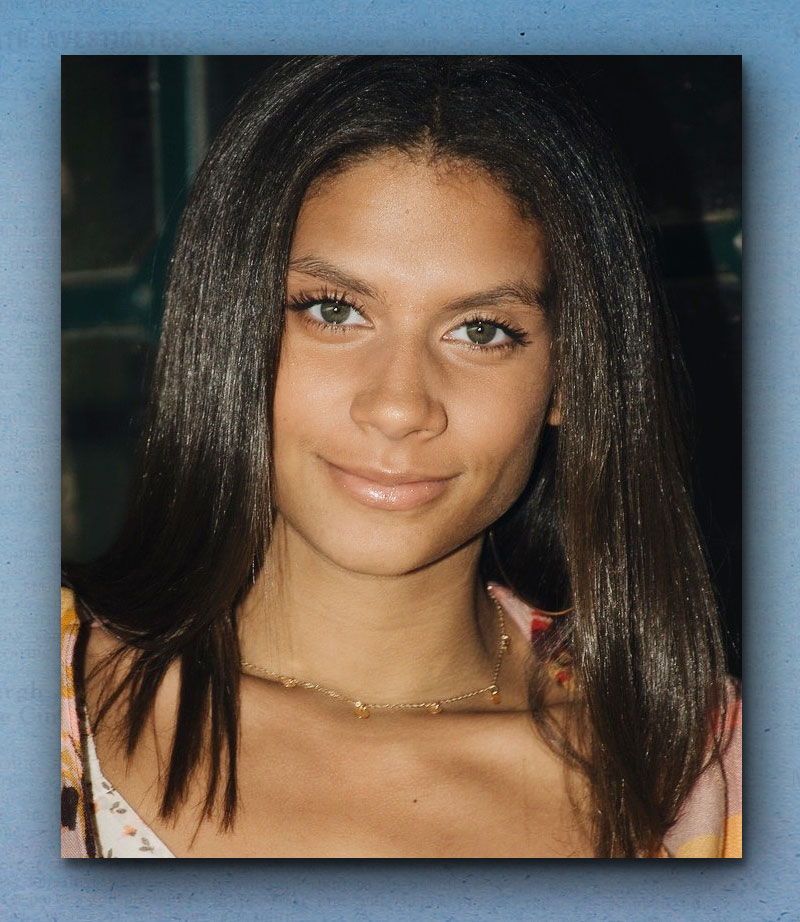 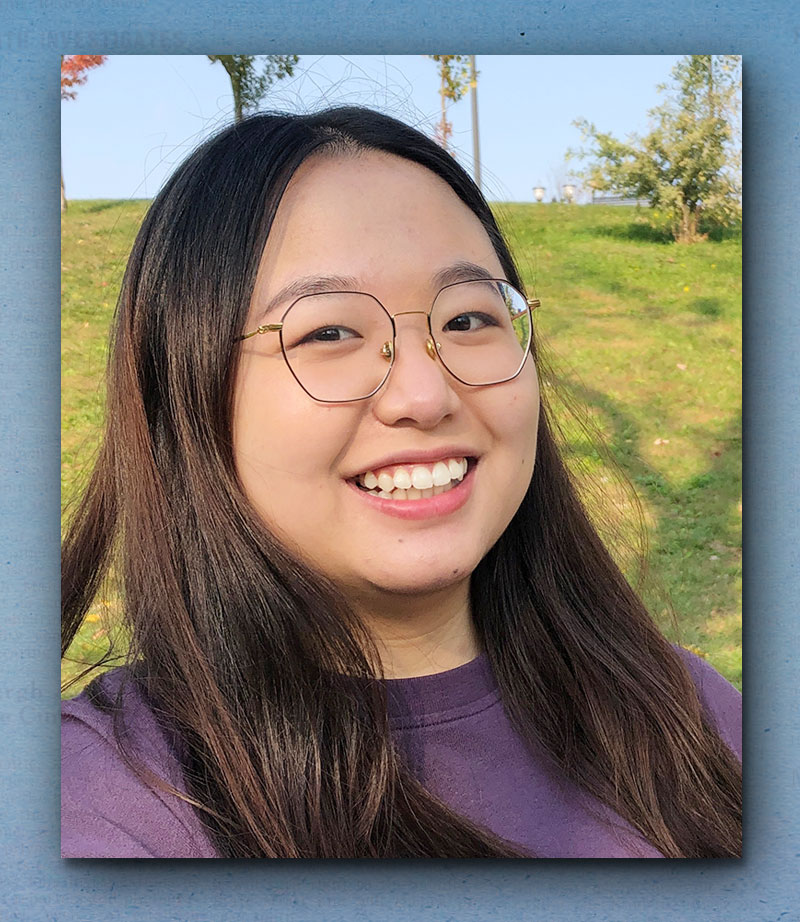 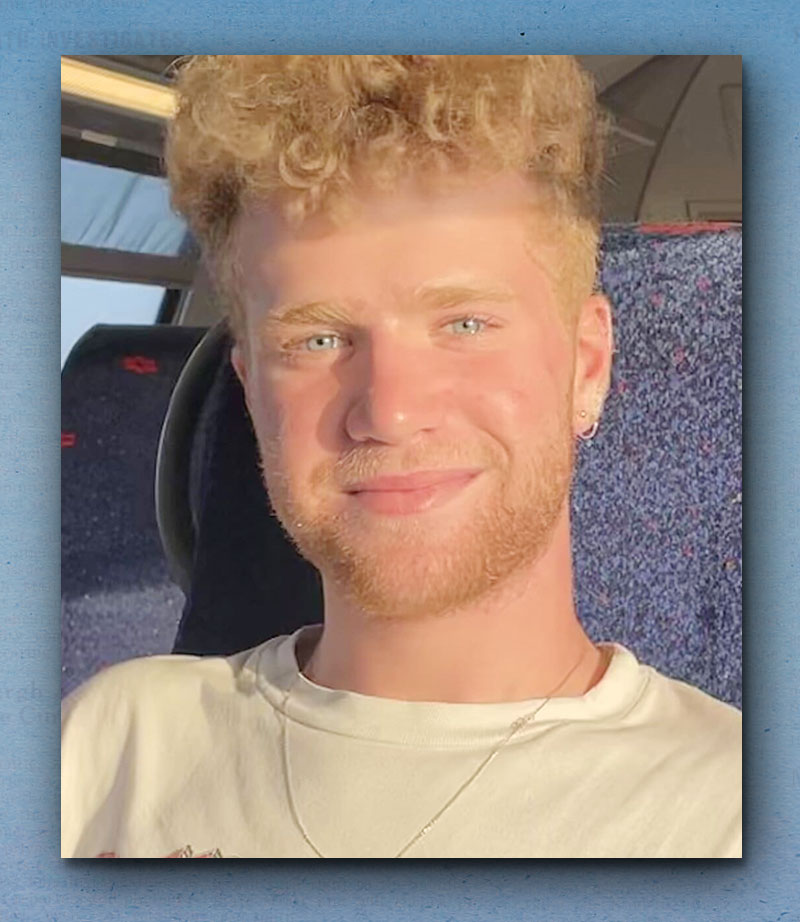 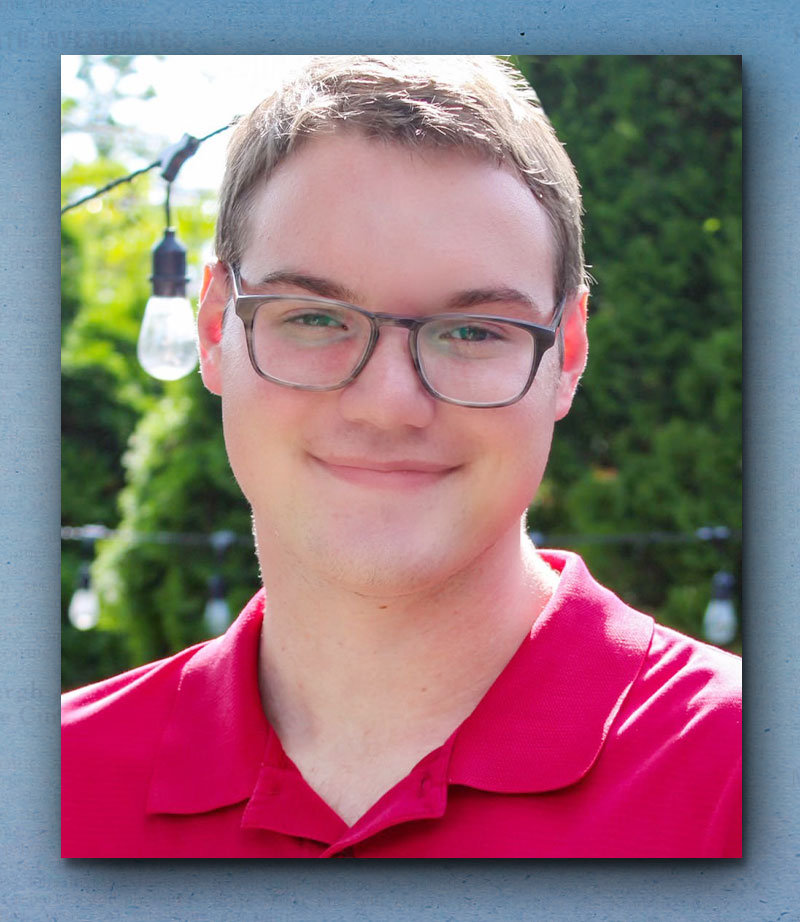 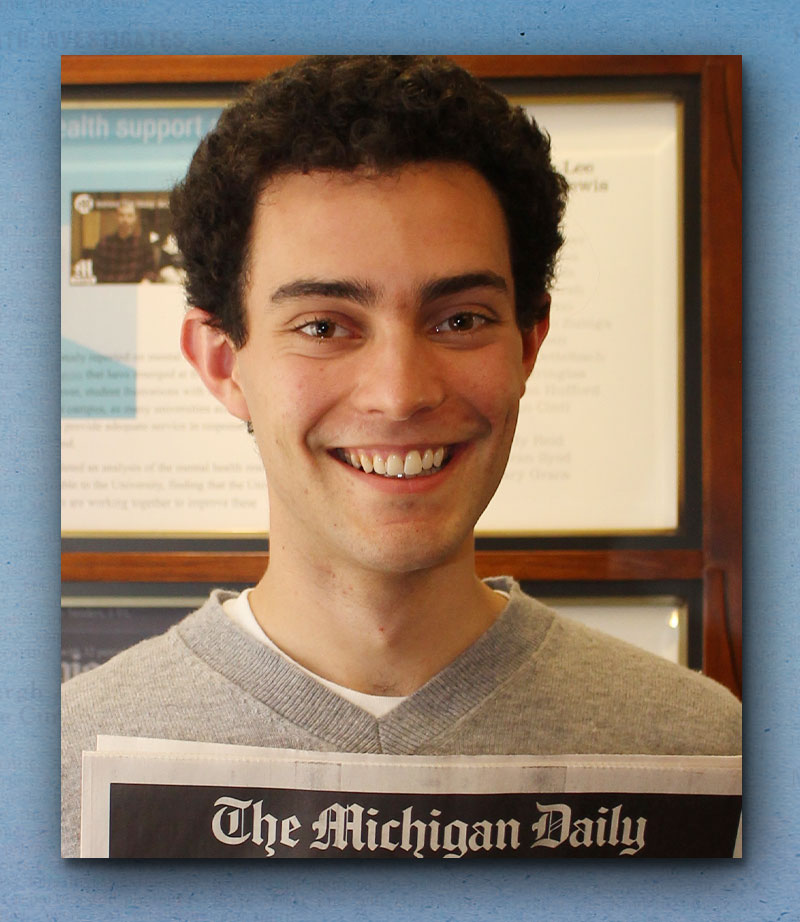 Members of the Board for Student Publications, along with Student Publications General Manager Kathy Ciesinski, awarded the first scholarships for the 2021-2022 academic year. In addition to standard application information, students were asked to cite their most important and lasting contributions to The Michigan Daily, describe how their work at the Daily has shaped their career plans and the work they hope to pursue in media after graduation, as well as write an essay on how they would address a current issue impacting media organizations and journalistic practice.

“The bequest from Mr. Warren will allow the Office of Student Publications to recognize and support student leaders,” Ciesinski said. “It will acknowledge their contributions to The Michigan Daily, celebrate their commitment to the mission of student media, and support their pursuit of a career in mass media. The Board for Student Publications and I are excited to add this impactful scholarship to the awards that help our students excel and achieve their goals. We are grateful to Mr. Warren, and to all who support our students and their success.”

Still, there is much we don’t know about our mysterious benefactor. But we do know Warren valued his education and experience received at U-M and at The Michigan Daily so much that he wanted to ensure that dream for future generations to come. And he did.

Vice Provost for Equity and Inclusion and Chief Diversity Officer Robert Sellers (PhD ’90) shares his campus experience and gives his views on how DEI principles are vital to the fabric of everything the university does—including development.
Published 11.2.2021
Read the Story

Though their lives took divergent paths after graduating decades ago, two Michiganensian alumni got back in touch through their desire to give back to programs that transformed them as students.
Published 6.25.2021
Read the Story

Her commitment to DEI support is an extension of her career in corporate training and human resources.
Published 7.7.2021
Read the Story