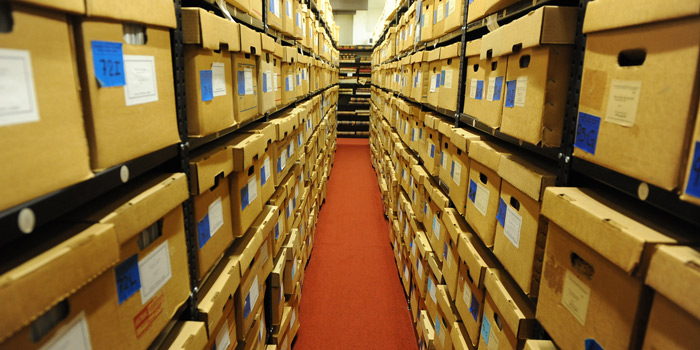 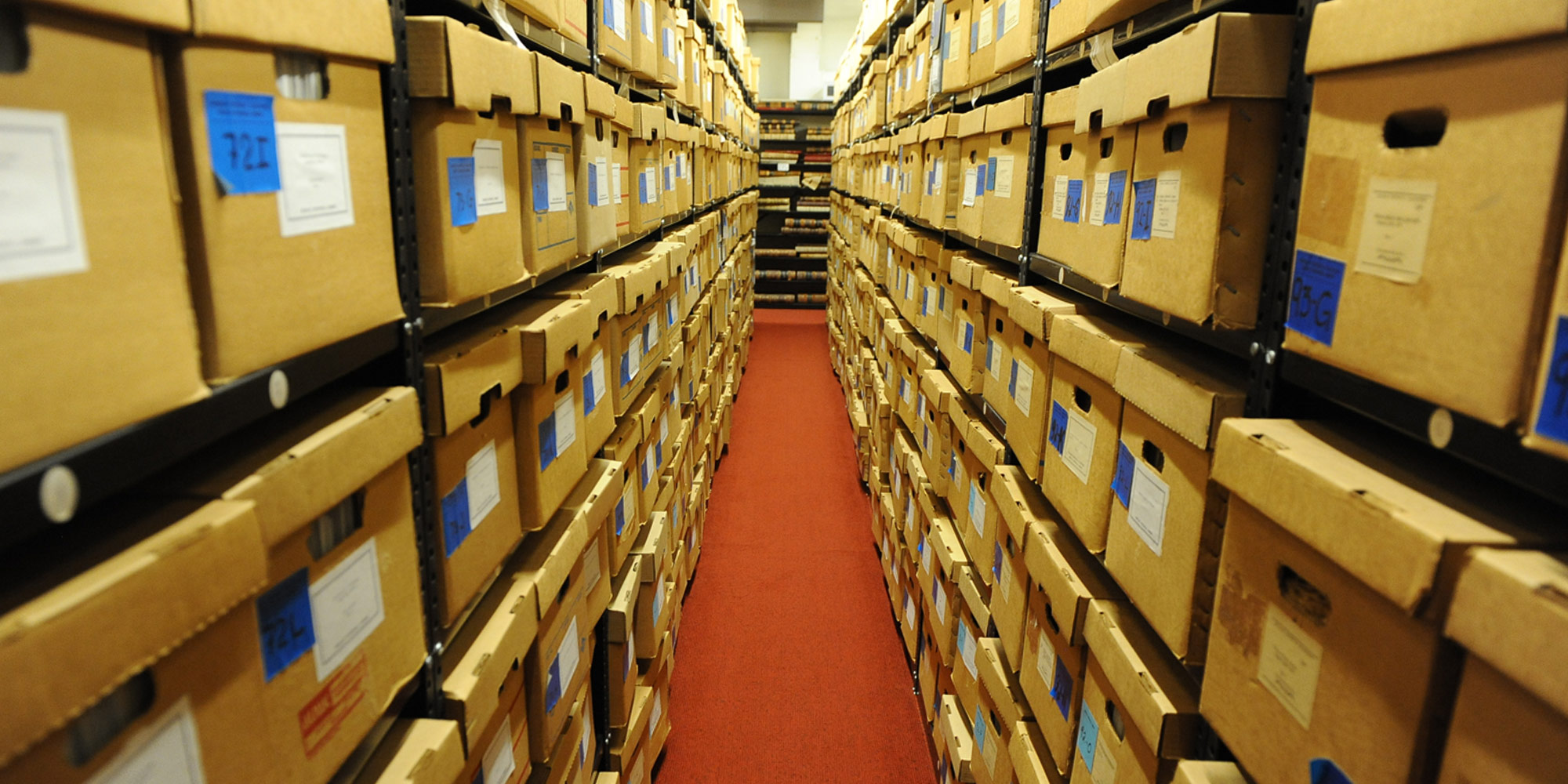 When Diane Tracy and her husband Glen bought a $1,000 zero coupon bond in 1982 intending to use it for their young son’s future college tuition, they could hardly have imagined that their investment would end up supporting the Bentley Historical Library—and for more than 15 times that amount!

But when the time came for their son to start college, they realized they didn’t need the annuity to pay for tuition after all. So they made the decision to gift the bond as a Victors for Michigan campaign gift to something they cared about at U-M.

“The Bentley is a tremendous resource not only for preserving the history of the University of Michigan but also for the state of Michigan,” Diane said, “It’s a wonderful asset for the entire state and has a reach far beyond the campus. The extraordinary collections can delight people in so many unexpected ways.”

It’s not surprising that the Bentley is so special to the Tracys. Diane spent almost three years as its director of development, as the original holder of the position in 2014.  When she began thinking about making a personally meaningful gift to U-M, it was a natural choice.

“Supporting a small non-degree granting unit that didn’t have a long history of a development program felt good,” she said. And by making a planned gift, in their case, a deferred charitable annuity, they were able to give much more (the bond had appreciated to more than $15,000), and avoid the capital gains tax on their annuity.

“It was getting toward the end of the Victors for Michigan campaign and I wanted to make a campaign gift that was significant to me,” she said. “The best way to accomplish that was a planned giving vehicle. We were able to make a larger gift and have a little more impact.”

The Tracys’ gift is to the Bentley Historical Library General Fund, an unrestricted endowment, so the director can use the funds for whatever the greatest need is at the time. “I trust the director to give the best determination for the use of our gift.” Diane said. “This is particularly important at a place like the Bentley, where archiving practices change rapidly. It’s really a gift that looks toward the future and can be used with the greatest amount of flexibility.” And, as an endowed fund, it will grow over time. “It’s the type of gift that keeps on giving,” she said.

She originally made this gift anonymously but is sharing her story now. “I hope this might inspire other folks to really take a look and ask, ‘Is there a way that I can creatively make a meaningful gift to something that I care about at U-M?’”

LSA senior Dyanna Bateman was recently awarded the Chris Armstrong Scholarship through the Spectrum Center, where she is heavily involved in bolstering the LGBTQIA+ community. Leaders & Best speaks with Bateman about her impactful work on campus, and more.
Published 1.25.2022
Read the Story