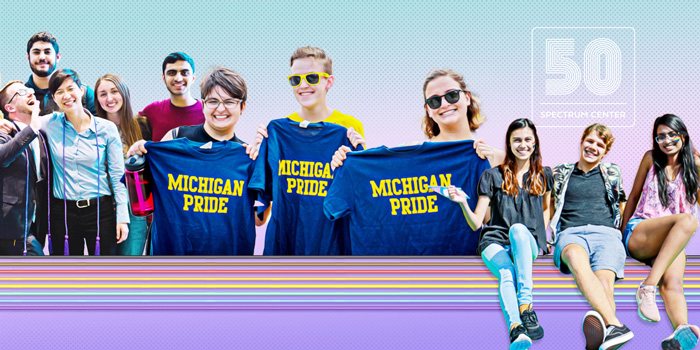 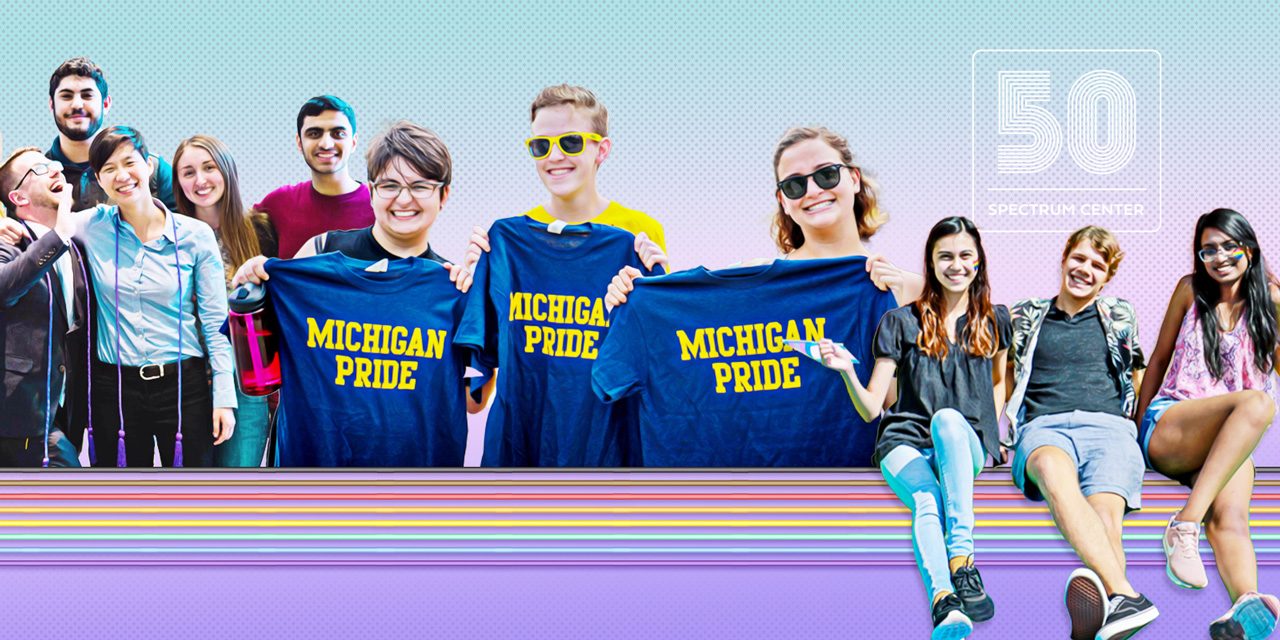 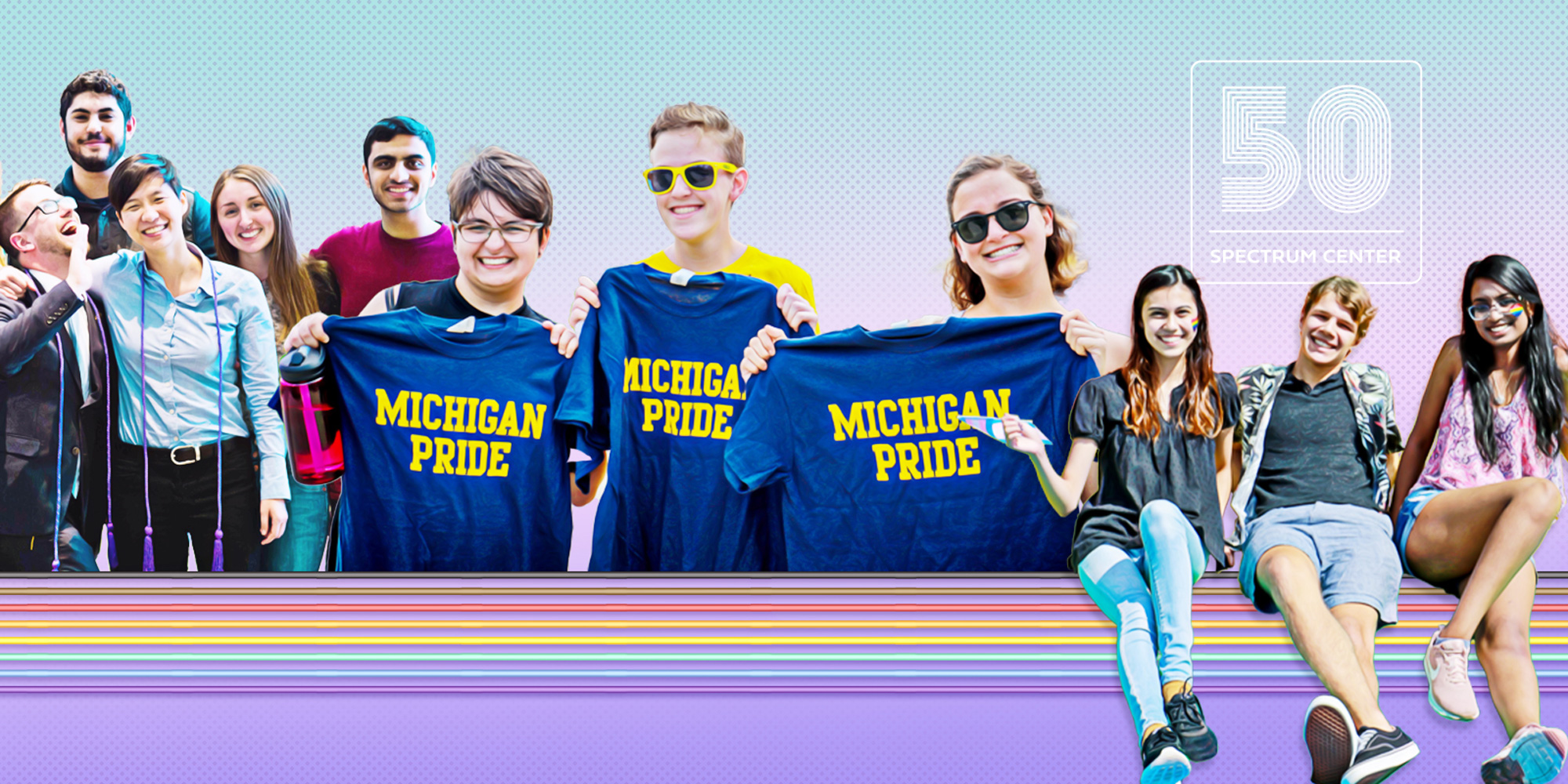 Bequest celebrates 50th anniversary of the Spectrum Center, the nation’s oldest LGBTQIA+ college support center, with its largest ever gift

Growing up in the Midwest in the 1960s, without a lot of peers or role models to look to, Howard Bragman (AB ’78) never quite fit in.

“As a fat, Jewish, gay kid in Flint, Michigan, I always felt like a Martian,” he said.

That all changed when he got to U‑M. 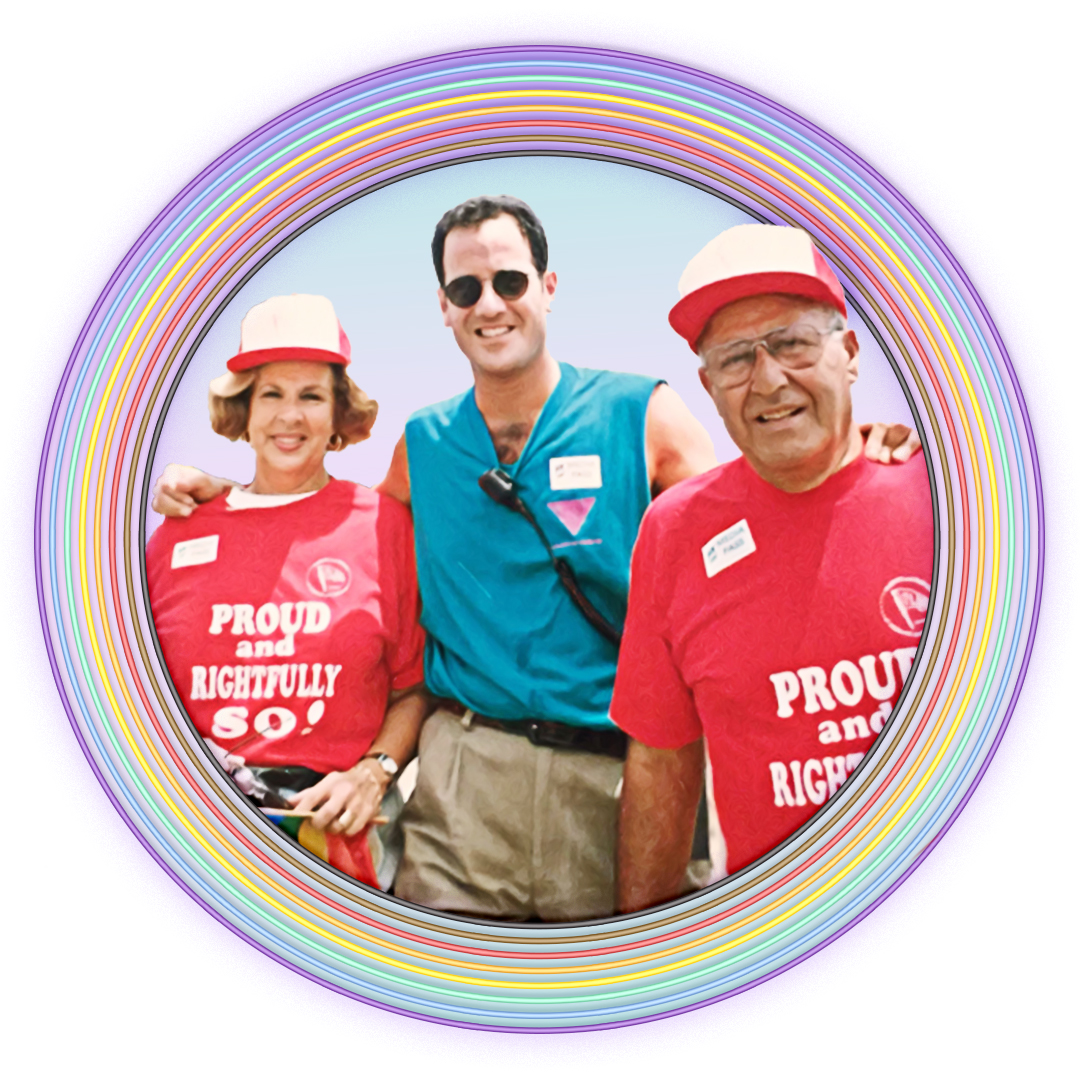 But Bragman knows that even in a place as progressive as Ann Arbor, coming out as gay is a challenging journey. “I tell people, ‘Stay strong, even when it hurts.’ And, I promise, it hurts sometimes. But, there are places that will help you ease the pain sometimes. That’s what the Spectrum Center did. That’s what Michigan did,” he said. 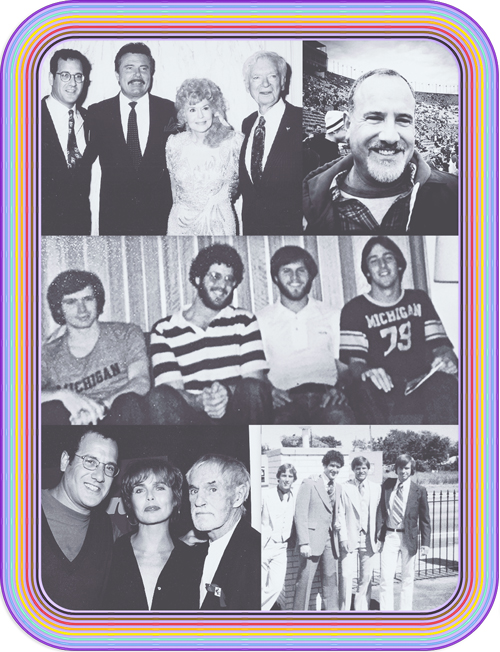 The Spectrum Center, the nation’s first LGBTQIA+ support center to be formed on a college campus, is celebrating its 50th anniversary this year.

To make sure the center will continue providing support and guidance to U‑M’s LGBTQIA+ community, Bragman has made a $1M bequest to establish the Howard Bragman Coming Out Fund. The Fund will be used to provide emergency financial assistance to students through the Spectrum Center, including help for mental and physical health services, short-term housing, long-term housing, transportation, and tuition.

“I don’t care how liberal the school is. I don’t care how accepting and loving your parents are. I don’t care how ‘woke’ the times are. Coming out is this most personal of journeys, and it’s a challenging journey,” he said. “It’s so important for students to know they are not alone and that the Spectrum Center is there for them. I want to assure that other people get that same access that I had; life-changing, life-saving access,” he added. “I can’t imagine what would have happened if I hadn’t had the resources that the university had provided.”

“I purposefully did not overly define or constrain the limits and uses of the fund,” explained Bragman. “In the four-plus decades that I have been out, the needs, and indeed, the very definition of our community has changed. I think it would be the height of arrogance for me to set the parameters of my gift after I am gone. I trust that the Spectrum Center will remain attuned to the acute needs of future generations.” 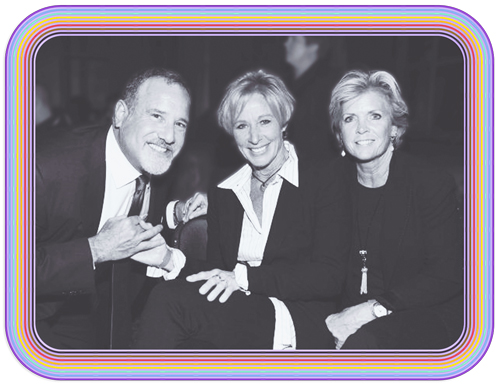 After graduating from U-M, Bragman went on to a prominent career in public relations and crisis management. After serving as a vice president in the Chicago and Los Angeles offices of Burson-Marsteller Public Relations, he founded media strategy and public relations firms Bragman Nyman Cafarelli (BNC) (which was bought by Interpublic Group) and Fifteen Minutes, was a vice chairman of Reputation.com, and currently runs La Brea Media in Los Angeles. A dynamic activist for LGBTQIA+ rights, he has earned acclaim for helping dozens of actors, athletes, and executives come out as gay over the past 30 years. 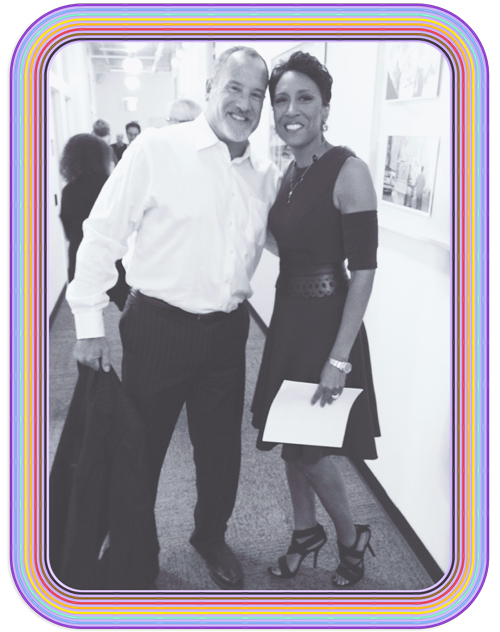 He hopes his gift inspires other alumni to give, but also hopes to raise awareness of what the Spectrum Center is. “The Spectrum Center is certainly one area where Michigan is the leader and best!” he said. “I hope this will let the students know that they have this extraordinary resource available to them.”

Bragman helped organize the Spectrum Center’s 40th anniversary commemoration and is excited about the 50th anniversary celebration, which kicks off this fall and will culminate in a gala on May 20, 2022.

“It’s important to understand that the Spectrum Center has endured; that’s huge,” he said. “It was founded only two years after Stonewall, which we look at as the birth of the modern LGBTQIA+ rights movement. So the center is not a flash in the pan, but something venerable that’s been on campus for a long time and is going to be on campus as a permanent fixture, like the pillars outside Angell Hall.”

For more information about the Spectrum Center’s 50th Anniversary and how to get involved, click here.

To support the Howard Bragman Coming Out Fund, click here.